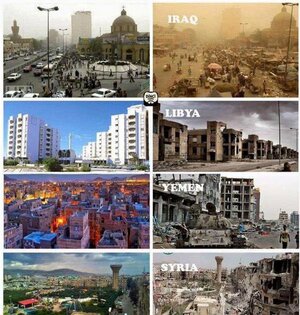 As British MPS debate the use of air strikes on ISIS rebels in Syria….

Fourty-eight per cent of voters now back Cameron’s proposal to bomb Isis in Syria, a drop from 59 per cent before the prime minister addressed parliament last week.

The number of people opposed to the idea of airstrikes has also since grown considerably from 20 per cent to 31 per cent, while 21 per cent say they are still undecided. 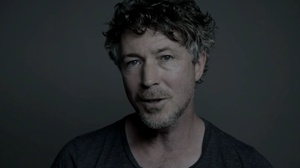 The Accent On Syria

27 thoughts on “That’ll Learn Them”