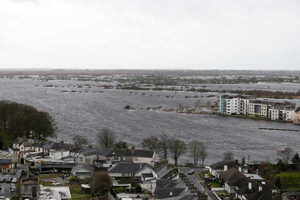 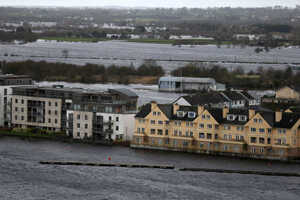 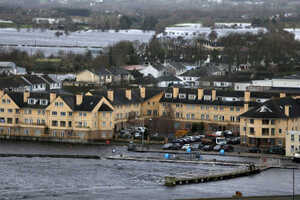 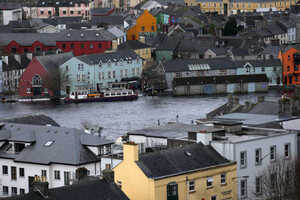 An aeriel view of the River Shannon flowing into Athlone Town. The National Emergency Coordination Centre has said there is a high risk of flooding from Limerick City to Athlone tonight…

Meanwhile, Back In Athlone

You Are Not Athlone

36 thoughts on “Athlone It Stands”