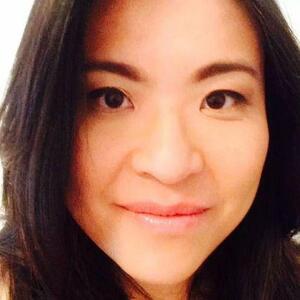 Hello peeps, need some help with something. My aunt’s house [in Nass, Co Kildare] got broken into last night while her and her two kids were in it. They’re all OK now, thanks. The two scumbags knocked my aunt around a bit and took a pair of pliers to one of the kids mouth and told my aunt what would happen if they didn’t cooperate.

They subsequently trashed the place while taking everything from kid’s pocket money to jewellery. All this while being racially abusive. Delightful really. I would like to say this is an unique incident but sadly it’s happened to my mum, my other aunt and me before in the same way so we know these things happen.

Back to my question, the children were really upset over the whole thing of course but the younger boy of 7 was most upset over the fact that they took all his saved pocket money which he was going to buy a PS4 game. Mum offered to buy him the game to which the poor little thing cried ‘but they took my PS4 too!!’ So today I’m on a mission to buy a cheap PS4. Where does one get one that’s cheap and cheerful? Price I found online is €399, is that the going rate?

Also any ideas for presents for the other child (13 year old girl) would be most appreciated. My brain is not functioning right now. My mission is to give these kids a wonderful Christmas if possible and make them realise that the world is not full of violent thieving racists.

Just a follow up to the post in relation to me sourcing a PS4 on the cheap for my 7 year old cousin and ideas on what to get his 13 year old sister. Both of them suffered an aggravated burglary that happened last night  Thankfully both children and mother are safe, traumatised but feeling a bit better today.

Cash, jewellery, the kids’ pocket money and their presents were taken, among which was a PS4. Hence I started my quest this morning to go find a PS4 for the 7 year old and some presents for the 13 year old. I posted it on my Facebook which got reposted here on Broadsheet (I was happy for it to be reposted when I later knew it was here).

What happened next was simply overwhelming. Random strangers offered help of cash and presents. It wasn’t something I was actively looking for and had to initially refuse but I was so touched when people insisted, to the point where they just went ahead and bought vouchers and one kind lady bought the console. Thank you Helen. Thank you Nat King Coleslaw. Thank you to all you kind souls out there offering presents and well wishes. And thank you Broadsheet.

The Gardai have been great and everyone has been very helpful but we’re not holding out on anyone being caught. If they were that would be amazing and would give my aunt (the mother of the kids mentioned) some piece of mind. I think being threatened yourself is scary at the best of times but when they threaten your kids in front of you it’s harder to take.

Anyway, thank you to everyone for reading this and for a your support today. It’s most appreciated. It was a crap thing to happen before Christmas but the response today has somewhat restored my faith in humanity.

Wishing you and yours a very Merry Christmas! 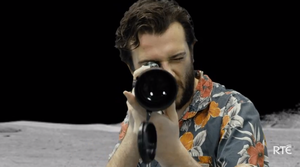 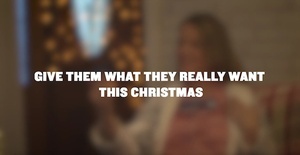 48 thoughts on “Ask A Broadsheet Reader”