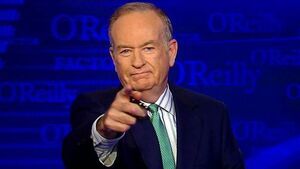 On Thursday’s edition of The O’Reilly Factor, the Fox News host argued that Sanders wanted to “dismantle” Medicare and the Affordable Care Act “in the sense that it would be Berniecare and it would be much more than it is now.”
“And you know, look, I’m fleeing,” he warned. “If Bernie Sanders gets elected president, I’m fleeing. I’m going to Ireland. And they already know it.”

Firefox﻿ Has Encountered An Unexpected Problem With Windows

The Quick Brown Fox Jumps Over The Lazy Dog 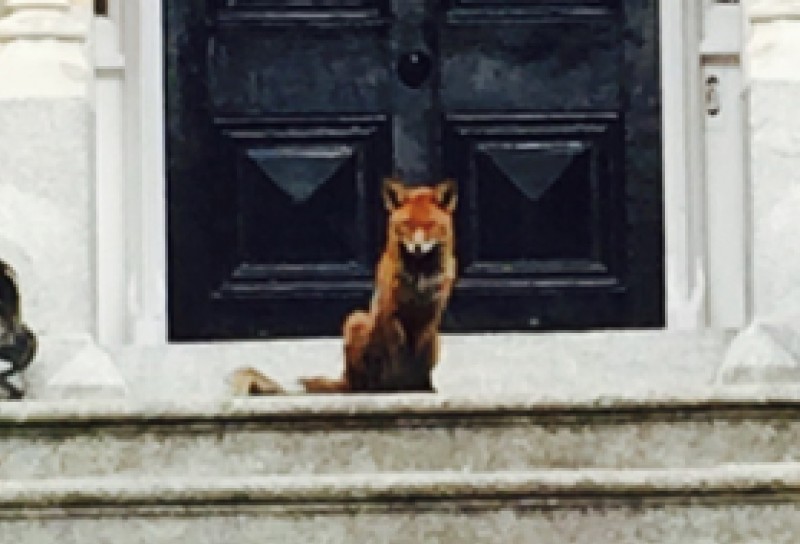