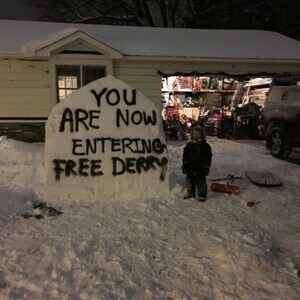 Snow In Your Area 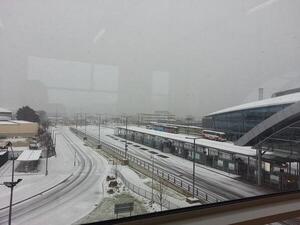 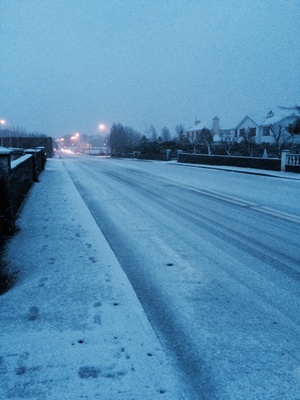