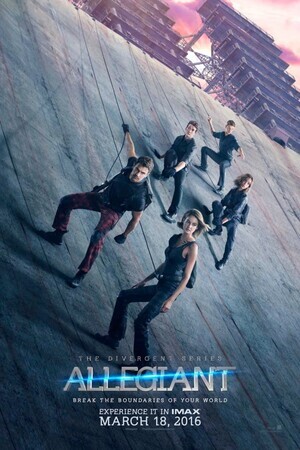 1. Divergent… Insurgent… Allegiant. I have no idea what’s going on here.

2. It seems to be a not-so-subtle allegory of sexuality and religious intolerance set in a dystopian near-future (what else?), with a big wall and a healthy dollop of The Truman Show (1998).

3. This is the final book in Veronica Roth’s trilogy. Of course the adaption has been split into two movies.

4. Miles Teller probably regrets signing up to four of these. It does take the focus off The Fantastic Four, though.

5. The Divergent Series: Ascendant will be released in 2017.