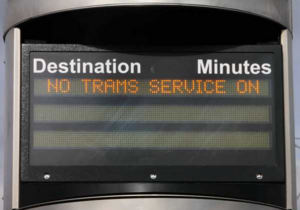 94 thoughts on “No Paddy’s Day Wagons”