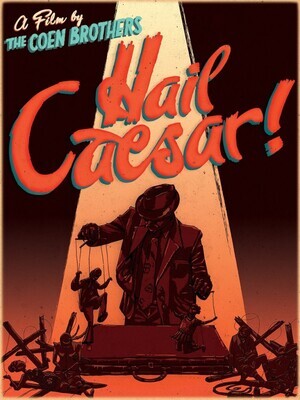 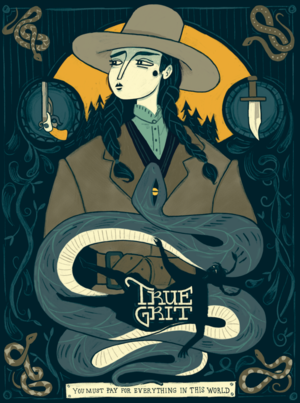 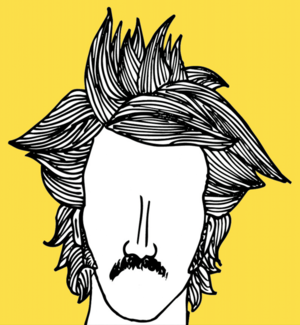 Fan of the Coen Brothers?

On Friday, March 4, 2016, to celebrate the launch of ​Hail Caesar!​, the Coen Brothers’ new release, the ​Lighthouse Cinema in Smithfield is delighted to collaborate with Dublin illustrators​ Blind Elephant​ for an exhibition of reimagined film posters.

The artists and designers of ​Blind Elephant Illustration Collective​ were invited to redesign posters of their favourite Coen Brothers’ films. The exhibition will be on show in the mezzanine area of the Lighthouse Cinema from the opening night of Hail Caesar! on March 4, and will run until March 18.

The party will kick off at 8pm and we’ll be doing late screenings of the film so you’ll have time to enjoy a beverage and have a dance before the film kicks off at 10.30pm.

Come along in appropriately weird and wonderful costume inspired by the gobsmackingly gorgeously attired Hollywood sirens and sexpots of the past. We’ll have themed cocktails and era‐specific music on the night but it’s up to you to bring the glamour!

They Fixed The Cinema

The Lighthouse Box Office Is OPEN

8 thoughts on “The Coen Others”