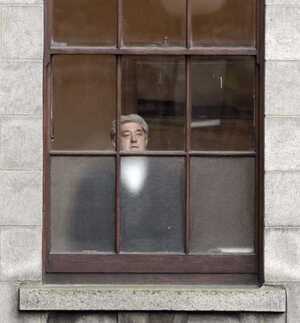 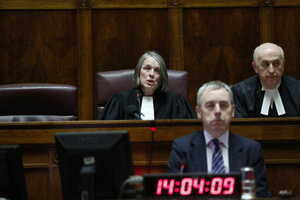 At a special sitting of the Supreme Court on Monday afternoon, Ms Justice Susan Denham told the packed court she and her colleagues on the court had lost a “a good and true friend”.
The Presidents of the Court of Appeal and High Court, Mr Justice Sean Ryan and Mr Justice Peter Kelly, joined the Chief Justice and the other Supreme Court judges to sit in memory of the late judge whose chair was left empty for the brief special sitting, which was televised. 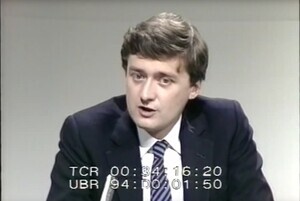 10 thoughts on “A Love Supreme”