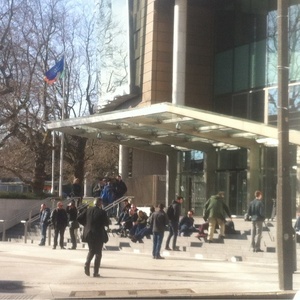 Mr Drumm was arrested after arriving home from Boston this morning. 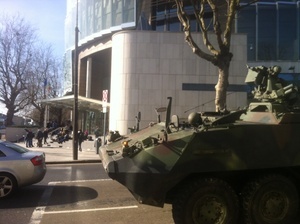 27 thoughts on “Waiting For Drummer”