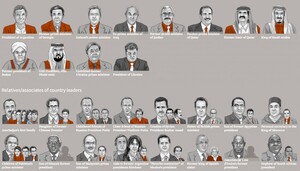 The leak is being managed by the grandly but laughably named “International Consortium of Investigative Journalists”, which is funded and organised entirely by the USA’s Center for Public Integrity.

Their funders include Ford Foundation; Carnegie Endowment; Rockefeller Family Fund; W K Kellogg Foundation; Open Society Foundation (George Soros) among many others. Do not expect a genuine expose of western capitalism. The dirty secrets of western corporations will remain unpublished.

Expect hits at Russia, Iran and Syria and some tiny “balancing” western country like Iceland. A superannuated UK peer or two will be sacrificed – someone already with dementia.

The corporate media – the Guardian and BBC in the UK – have exclusive access to the database which you and I cannot see. They are protecting themselves from even seeing western corporations’ sensitive information by only looking at those documents which are brought up by specific searches such as UN sanctions busters. 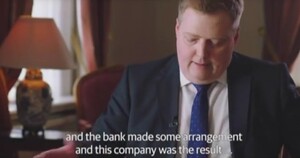