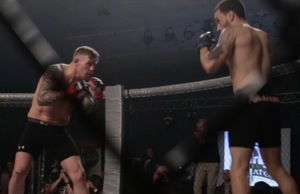 Last night Michael Ring (acting tourism and sports minister) spoke to Joe Molloy of Newstalk’s Off The Ball programme in relation to the regulation or the lack thereof of mixed martial arts fighting events in Ireland.

It was a slog.

He saw it coming, he says.

Off The Ball (Newstalk Sport)

And The Golden Globe Goes To…