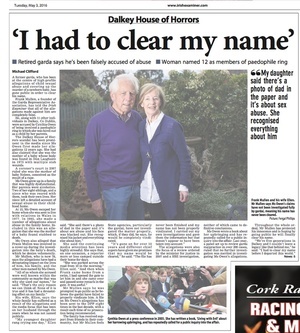 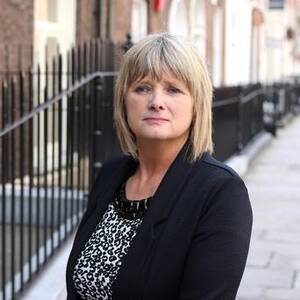 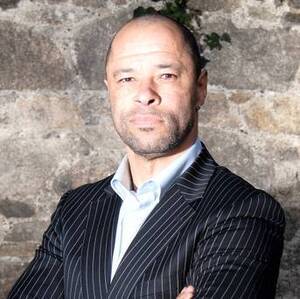 In January, Cynthia Owen used Facebook to name people she said were among a paedophile ring operating in Dalkey, Co. Dublin – who abused her – in the 1970s.

One of those named was former Garda, founder of the Garda Representative Association and co-founder of Dalkey United football club, Frank Mullen.

Cynthia gave birth to a baby girl, Noleen, in 1973 when she was just 11 years old. It is unknown who fathered the child.

In 2007, an inquest jury found Cynthia was the mother of Noleen who was stabbed with a knitting needle over 40 times just after the birth. Noleen’s body was left in a lane way in Dun Laoghaire.

Cynthia told the inquest that her daughter had been conceived following rape by a number of men and that she had been murdered by Cynthia’s mother Josie Murphy shortly after birth.

Following the inquest, the then Justice Minister Michael McDowell appointed Patrick Gageby SC to review the Garda investigation into the death of Noleen. Mr Gageby found there was no reason for any more action to be taken on the matter.

Further to this, today’s Irish Examiner has published an article by Michael Clifford in which Mr Mullen says all of the allegations against him are false. The article can be read in full here.

I note the article in today’s Irish Examiner which is essentially an interview with Frank Mullen, who has identified himself as somebody who has been a suspect in this case and whose name the Gardaí have not cleared.

It is not for me to address every point Mr Mullen makes in his interview but, by his own admission, he has not been cleared of his involvement in the abuse I suffered and the murder of my daughter as a result of that abuse.

The HSE found me to be very credible, likewise the psychologist hired by the Gardaí to assess my mental health.

And also a jury of six men and six women in the inquest that identified Noleen Murphy as my daughter, who was born to me when I was 11 years old and murdered by my mother to protect the men who were abusing me and who could be her father.

I stand by every allegation I have made regarding the abuse I suffered as a child. My murdered baby girl still lies in a mass grave in Glasnevin, despite my efforts to have her returned to me for a dignified burial, her murder remains unsolved.

I have been calling for a sworn public inquiry and now repeat that call as otherwise the truth will not come out.

Michael Clifford: Frank Mullen: ‘I couldn’t leave a legacy like that behind me’ (Irish Examiner)

From The Examiner interview::

‘Last year, Mr Mullen’s long tenure with Dalkey United came to an end. He had been one of the founder members of the club more than 50 years ago. Among the players he mentored and remained friends with was Irish football legend Paul McGrath.’

Paul McGrath has since tweeted:

@Justice4Noleen . If what Cynthia claims is true she needs to be loved , supported and needs to get justice for her and her babies

@Justice4Noleen I have not seen or spoken to frank Mullen in over 12 years. 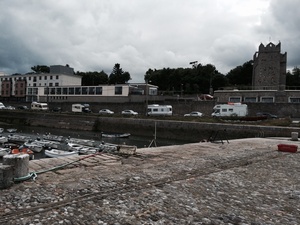 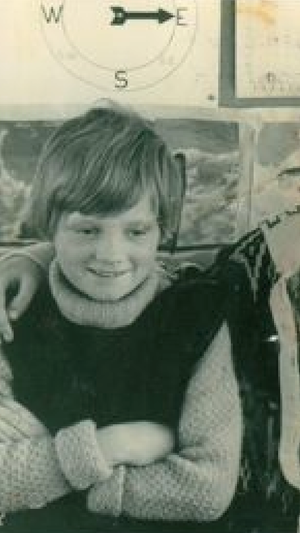 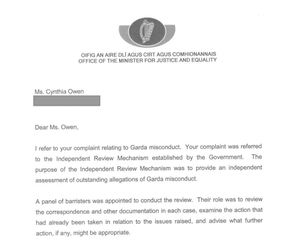