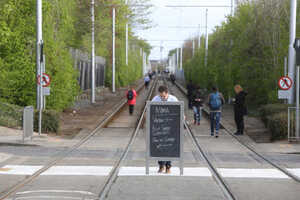 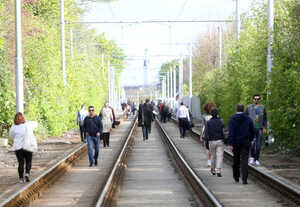 60 thoughts on “The Tracks Of Our Tears”