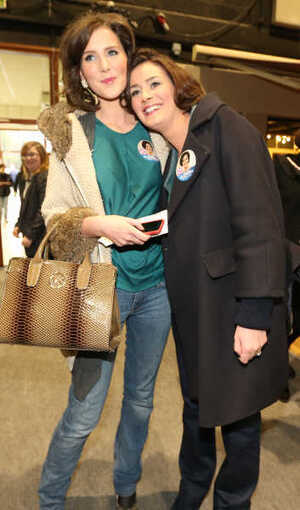 Or any other member of your family.

Every TD is entitled to make a number of appointments immediately after their election. Under current arrangements, they can hire a secretarial assistant and also a parliamentary assistant.

There is also an option open to them to hire their parliamentary assistant temporarily instead, although very few choose this.

Not for the first time (nor presumably the last), the list of appointments includes no shortage of examples of family members getting the jobs.

At link below is an up to date spreadsheet of all the appointments made since the general election. If you happen to spot any other ones that merit further scrutiny, feel free to email me at ken.foxe@gmail.com.

So who did your local TD hire in the wake of the general election? (Ken Foxe)

Those relative appointments in full

The Man Who Mistook His Wife For A Temp

38 thoughts on “I Didn’t Vote For Your Sister”