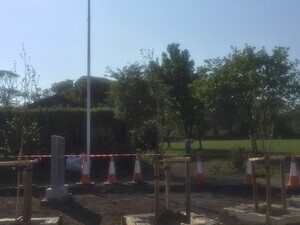 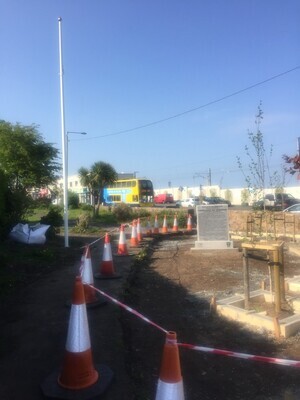 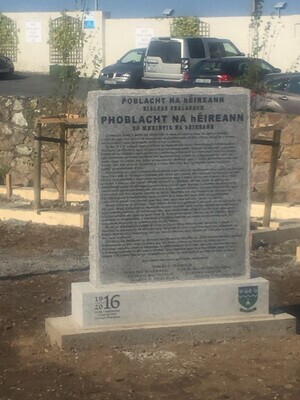 A Call To Arms

14 thoughts on “What Would Fred Think?”