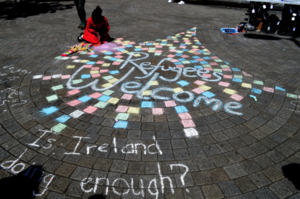 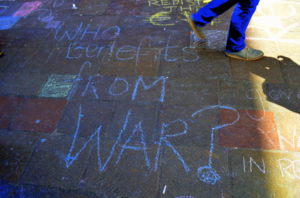 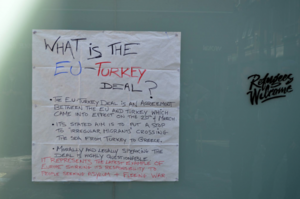 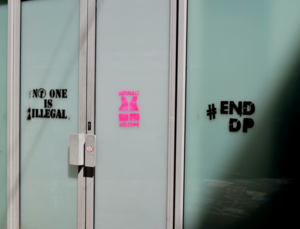 Members and supporters of the Irish Refugee Council, End Direct Provision Dublin and the Dublin Calais Solidarity gathered at St Stephen’s Green, the Central Bank, and the Italian Quarter to raise awareness about the humanitarian crisis concerning refugees.

A Flight Over Dublin, Saturday

Do You Love Dublin?