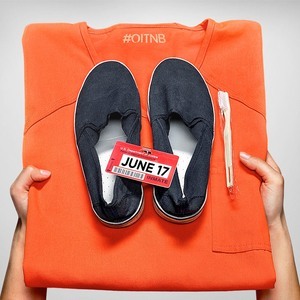 1. A year ago this would have been great news.

2. But season 3 was too preoccupied with Piper and Alex (nobody cares anymore), and neglected the other inmates. At least Ruby Rose is out.

4. OITNB is a textbook example of a one-season show that’s outstayed its welcome.

5. But that’s the problem with a lot of US television. You can’t walk away from a hit.

6. And it’ll get worse – Netflix has already renewed OITNB through season 7.