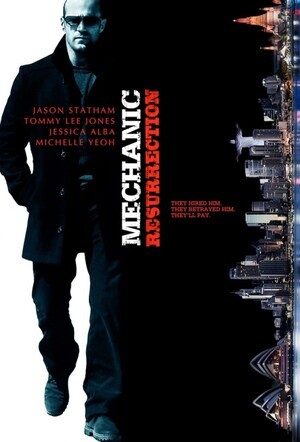 1. Great, I have the NCT coming up in a few weeks and my wheels need aligning.

6. Broadsheet prognosis: The Bald and the Beautiful.