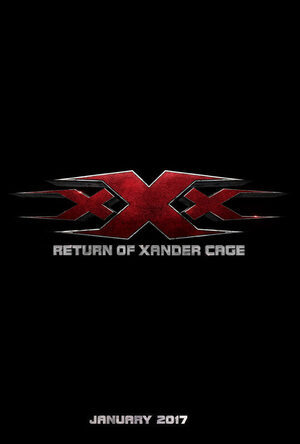 1. Xander Cage (Vin Diesel) comes out of a self-imposed exile to help recover an unstoppable weapon known as Pandora’s Box.

3. Yes, he was killed off in the sequel.

4.  Ice Cube stepped in back in 2005 when Diesel couldn’t be bothered.

5. But now he’s back. Because The Last Witch Hunter (2015) wasn’t the sequel-spewing franchise bonanza that Diesel had hoped for. 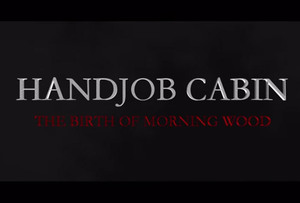 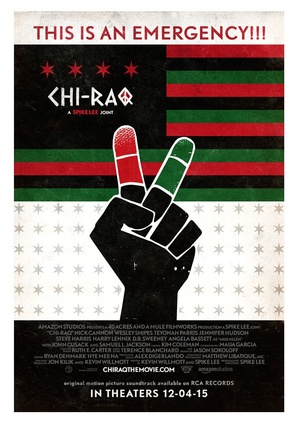 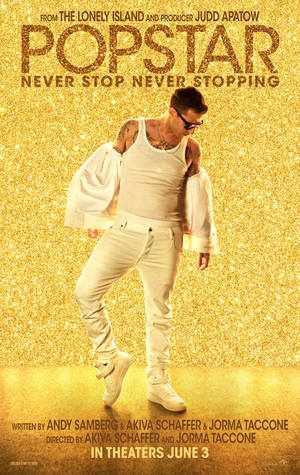 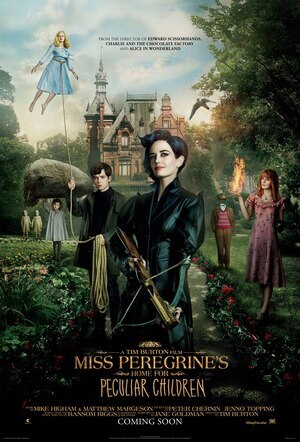