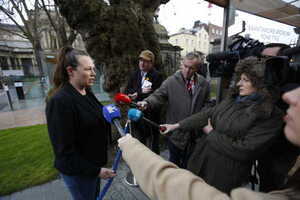 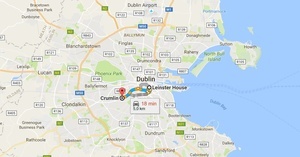 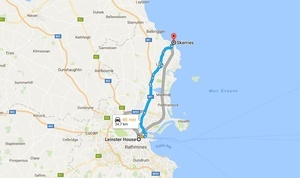 Sinn Féin’s Louise O’Reilly – a newly elected deputy in North Dublin – had originally given her home address in Crumlin in her formal declaration to Leinster House.

If she had been paid her travel and accommodation expenses on the basis of that address, she would have received just €9,000 per year like most Dublin TDs.

However, around a month after the election, she moved to Skerries in North County Dublin where she is now being paid a travel and accommodation allowance worth €25,295 annually.

Sinn Féin TD moves house and is entitled to an extra €16,000-a-year in travel and accommodation expenses (Ken Foxe) 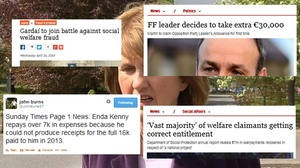 The Weak In Politics