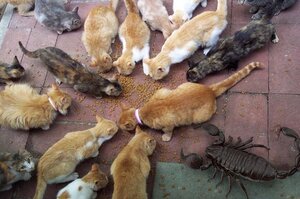 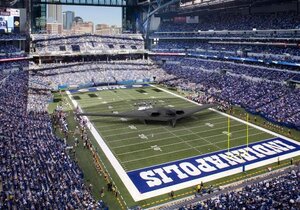 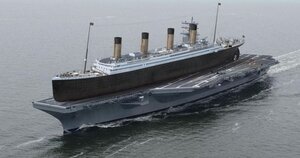 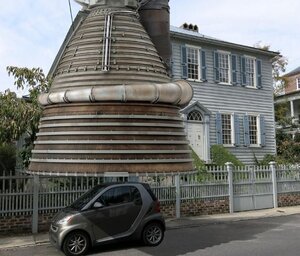 Above: the prehistoric Pulmonoscorpius kirktonensis or (Breathing Scorpion); a B-2 bomber; the Titanic (on the aircraft carrier USS Ronald Reagan); NASA’s 1950s M-1 rocket engine; the Mir mine in Russia (with the Sears Tower inside) and the Seawise Giant, the largest ship ever built (sunk during the Iran-Iraq war).

How Big Is The Internet?