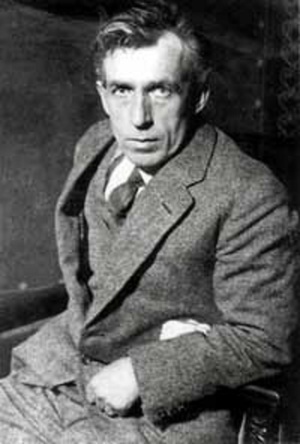 We’re now half way through our national decade of commemoration. The fears, of some of us, of re-opening old sores don’t seem to have come to pass. It may be that the more difficult remembrances are still ahead of us. We can only hope that the spirit that has pervaded so far can continue.

Part of the success has been in bringing about a greater understanding, that the Ireland of one hundred years ago was a far more complex place than we’ve ever considered it to be.

I’ve been greatly taken with the double headed An Post stamps showing an Easter Rising participant alongside a Great War counterpart. As a country that obsesses about our past, being able to so respectfully, is a long awaited sign of maturity.

I think we are learning more about ourselves away from the big ticket events. It’s the smaller, more hidden stories that are telling us more about the journey that has taken us here.

I was disappointed last weekend to learn, too late, and so not be able to attend an event, on my Dad’s island of Arranmore. It was marking the arrival there, as a teacher, of the radical activist Peadar O’Donnell, one hundred years ago.

He only taught on the island for about two years, but certainly made his presence felt. Outside of his teaching he formed there a union for migratory workers, which many islanders joined.

Living half their lives each year as Tattie Hokers in Scotland was a reality for the islanders. My grandparents were part of this annual exodus.

O’Donnell’s promotion of an agrarian socialism shook the complacency of the established order of the early days of the state. This establishment did what it could to ensure that its potential never took hold.

More of an allergic than a reluctant politician O’Donnell never let pragmatism interfere with his principles. Elected as an abstentionist TD in 1923, he made a number of attempts of to form a radical socialist party.

The first attempt, Saor Éire, was declared illegal by the Cumann na nGaedheal government. The second entitled, Republican Congress, succeeded in having a number of councillors elected before succumbing to the Behan dictum of splitting at its first convention.

O’Donnell achievements on issues like land distribution, and bringing an end to land annuities, were brought about outside of parliamentary politics, towards which he held much disdain.

Because of that he is seen more as a busker than a concert performer on the stage bill of Irish politics.

Before the end of O’Donnell’s life my Dad had a conversation with him. Being too young I didn’t appreciate the significance of the meeting or seek to ask what they had talked about.

We could do worse than listen now to what he was saying then.

22 thoughts on “In Remembrance Of Times Past”