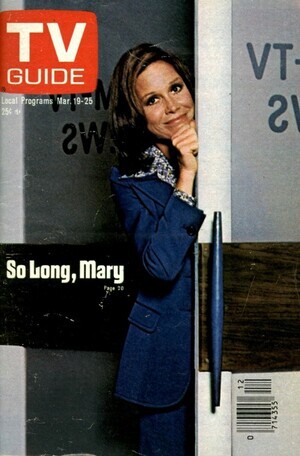 Time to think outside the box set.

There was a bitta argy bargy here earlier this week on one of Bertie’s TV Trailer Park threads. Lads throwing shapes; ‘let’s see if you can do better’ kinda stuff, and it wasn’t even one of the better ding dongs.

But the thing that stayed on with me was that we all love the telly, and we all fight over it, and I didn’t even notice my role in it until yesterday morning when I went on (an probably on) about Mary Tyler Moore and all its connections. That show ended in the Silver Jubilee year. 1977. FFS that’s 39 years ago.

But it can’t be helped. I love the telly with such affection and commitment that I didn’t even really notice how much respect until yesterday.

Oddly enough for almost 3 years I didn’t watch any telly, none. Instead I wrote a book with my screen time. It came to a sudden stop when I was introduced to the entire Sopranos catalogue on a Media Player, the black box. And I haven’t strayed since.

These days the only non-scripted telly I set time aside for besides Sport, News etc, is Bake Off and I’m a Celebrity.

Back in the Mary Tyler Moore days a show was done when the writers and actors said so, not the broadcasters and exec producers. Kojak, Taxi, Starsky n’ Hutch didn’t go beyond 5 runs.

I’ll concede an exception; M*A*S*H which seemed to on for decades, but it pretty much wrote itself and a balanced ensemble cast helped it continue (IMO btw) which is probably why Friends never seems to have ended at all. But then Chandler and Monica probably earned more per episode than Radar and Hotlips got for 10 years of graft.

Kid Curry and Hannibal Hayes, Jill Monroe (Charlies Angles is credited as been the first “Jiggle TV” production btw), Buck Rodgers, McCloud, Mannix (remember the cars) and speaking of cars, Jim Rockford (who was a great Big Screen to Small Screen and back again example) and likewise the A-Team! Columbo, Mrs Bridges and Captain Peacock.

And the theme tunes, feck it, every so often one come out over wireless; Hill Street Blues, Greatest American Hero, and this’ll will have some of ye going all day – ‘Baby, if you ever wondered, wondered whatever became of me, I’m living on the air’ …. That’s all ye’re getting; now name that show.

This is probably why I loved Vinyl,. It was authentic to the era when the television became a utility in every house, and not a luxury. It was over the top, slick, styled and accurate and I loved it. But then I enjoyed Revolution & Myles Matheson so maybe I’m the last one to go on about it.

Ara’ I could on for a fortnight here. But a few last things I’ll leave ye with;

My earliest tv memory was wetting myself the day Oscar the Grouch turned dirty carpet green and learning that Cookie Monster was blue. (Yep the day the colour telly arrived.)

If ye’re of a mind see if ye can pull down the original Upstairs Downstairs, (4 years about 60 episodes) it’s not for everyone I know, but hard facts and themes were introduced by LWT that nobody else would touch till the late 80s and 90s, and some wouldn’t pass the PC standards team today.

And Treme, a two season’er, and worth every minute you have to click back to get the dialogue and the jist correct for yourself, and have the search engine running if ye do.

Finally, I alone in thinking Sorkin’s Studio 60 on the Sunset Strip should have got anudder season?

So till next First Friday; the month of the Holy Souls.

Frilly keane’s column will appear here on the first Friday of every month. Follow Frilly on Twitter: @frillykeane 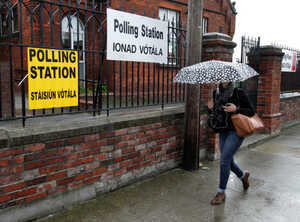 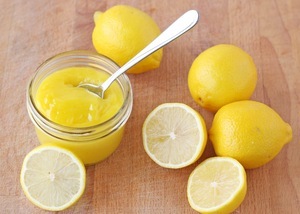 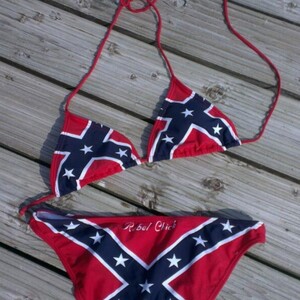