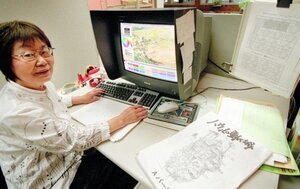 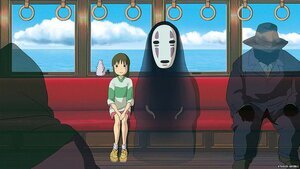 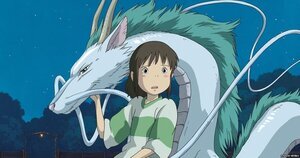 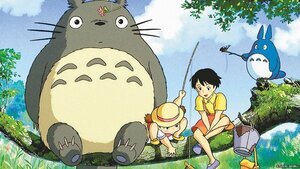 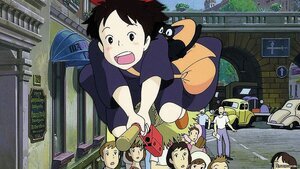 Michiyo Yasuda, former head of colouration at legendary Japanese animation house Studio Ghibli, has passed away at the age of 77.

Responsible for the palette and mood of nearly four decades of award-winning feature-films and shorts, Yasuda had been working with studio heads Hayao Miyazaki and Isao Takahata since her youth, first as a rank-and-file colourist at Toei Animation, then joining the pair at their start-up, where she stayed until her retirement in 2009, after final film Ponyo.

Castles In The Sky