The footage filmed by gardai features two collisions. One involving a car and a van happens in the dead of night. After the collision, a car carrying two men arrives on the scene and the men get into the crashed car before emergency services are called to the scene.

The footage also shows the driver of the van that was rear ended by a car, instruct the man who crashed into him, to “move back and do it one more time”, the car then rams the van a second time….

‘Who Created And Tolerated Light-Touch Regulation?’ 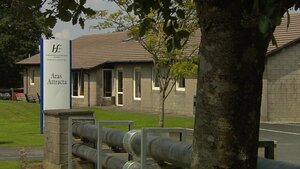 ‘You Could See Her Cowering In The Chair’ 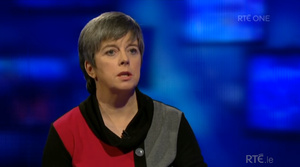