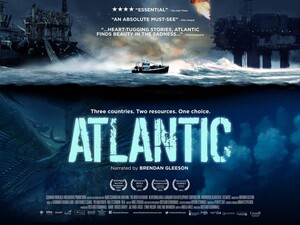 Give a man a fish he’ll eat for a day. Teach an irish man to fish he’ll get convicted for having a net that might catch a salmon #Atlantic

#Atlantic How did this one get by the #RTEbias censor, heads will roll tomorrow, when the fat controller wakes up after his fainting fit.!

Reaction last night’s broadcast on RTÉ One of Atlantic, an Irish-made documentary charting the politics of resource management in the North Atlantic – from the perspectives of three different fishing communities in Norway, Newfoundland and Ireland.

I am living ‘abroad’ so I can’t watch Atlantic on the RTÉ Player. What gives?

Previously: For Your Consideration

Meanwhile, In The North Atlantic

For Your Consideration: Atlantic

40 thoughts on “What Lies Beneath”