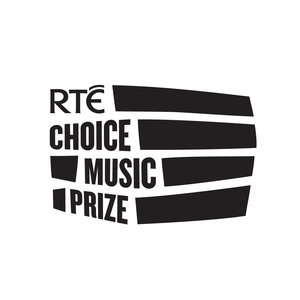 The shortlist for the recently-rechristened RTÉ Choice Music Prize is out.

Previous winners in recent years have included SOAK, The Gloaming and Villagers, with former gong-holders including The Divine Comedy, Two Door Cinema Club and Jape.

Overhead, The Albatross – Learning to Growl (Self Released)

Rusangano Family – Let The Dead Bury The Dead (Self Released)

We Cut Corners – The Cadences Of Others (Delphi)

To mark the occasion, RTÉ 2fm is playing all Irish music, all day, until midnight, with a CMP special at 8pm.

By the way – Broadsheet’s tip for the top?

Rusangano Family, one of our joint Albums of the Year from 2016.

Choice Of The Public Broadcaster

They Did It LIVE!

5 thoughts on “The Choice Of Choice”