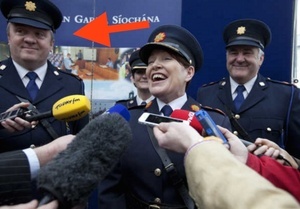 Supt Dave Taylor has just been told the DPP has directed that there be no prosecution. #McCabe

Former head of the Garda Press Office, Supt Dave Taylor (top) wrongly accused of leaking details to journalists in relation to gardai placing a Roma child in HSE custody
in 2013.

Earlier: Derek Mooney: Not One Crisis But Two

How Did he Get Here 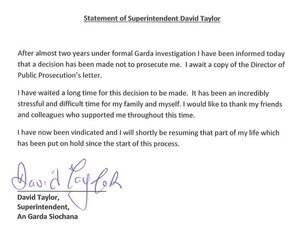