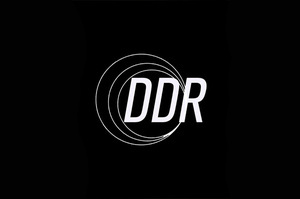 Coming in relatively late are some of the highlights of recent on Dublin alternative radio station Dublin Digital Radio. Since kicking off late last year, the station has attempted to bring different voices and sounds to the Irish radio landscape, with shows recorded live in Jigsaw in Dublin, and pre-taped around the country.

The Dublin Digital Radio roster expanded again this week as we launched some new shows including Off Target and Soft Landing Radio, making their debuts on the digital airwaves.

Among our top selections this week were, The Co-Present where host Dwayne Woods caught up with Steven Sharpe and Maija Sofia. Next was One-CP which had SUED label head, SVN in the house before his Dublin gig, well worth a listen. Last but not least, Beneath the Bricks with Breen gave us another stellar mix last Sunday.

An Alternative on the Airwaves

Songs Of Love And Eighth