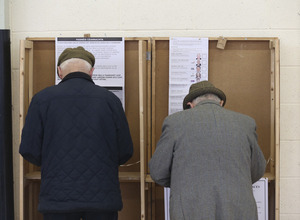 Further to the government’s slow meltdown.

Could you ask your readers: In the event of a General Election (within the next two months) would they vote radically different from the last time? Would they be more inclined to vote for an independent candidate over established parties? And realistically what would their preferred coalition look like? 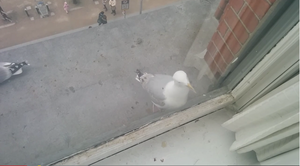 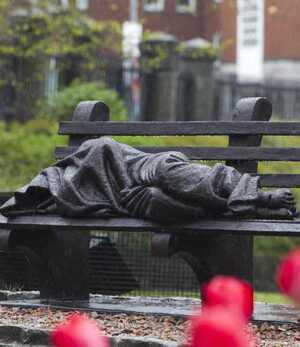 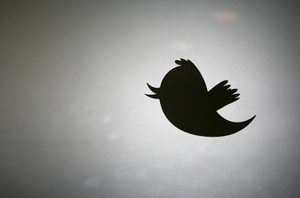 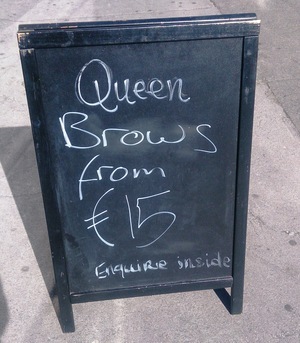 119 thoughts on “Ask A Broadsheet Reader”