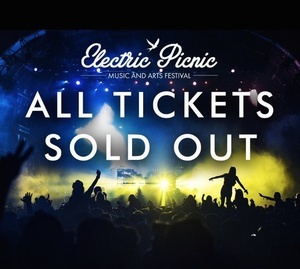 For all you hopeful picnickers out there #EP2017 is already SOLD OUT! @TodayFMNews pic.twitter.com/pJaJvttG79 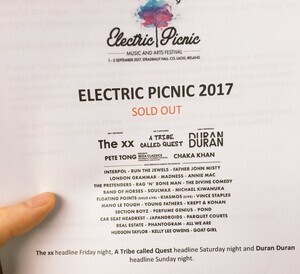 So, the line-up is out. Sold-out before a single name was announced.

Ignore Seatwave, etc., too. People will invariably look to offload tix in the run-up, get them that way and stop feeding the beast.