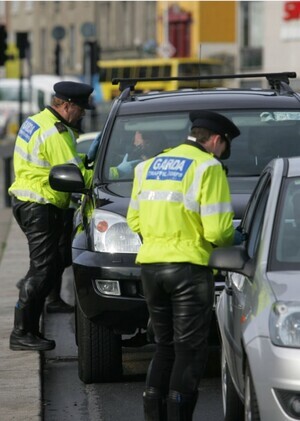 More than 14,500 people who were prosecuted for road traffic offences are to have their convictions quashed after gardaí admitted they made a mistake.

Assistant Commissioner in charge of policing has apologised to those who were wrongly convicted because they had either paid the fine or had not been issued with a fixed charge penalty notice.

Senior gardaí have also admitted that gardaí have been exaggerating the drink driving figures for five years up to 2016.

Almost one million cases have been identified where drink driving tests were not carried out even though they had been recorded as having been conducted.

14,500 traffic convictions to be quashed over garda error (RTÉ)