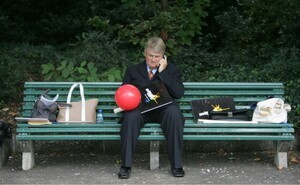 Dail utterances are immune from court interference or judicial condemnation. High Court finds against Denis O’Brien on this 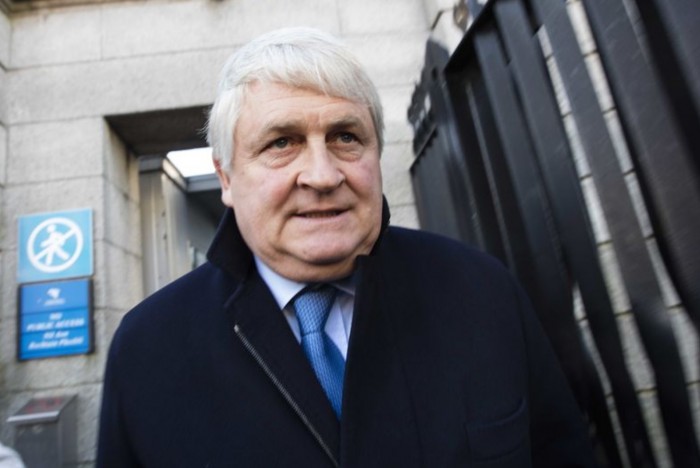 Ms Justice Una Ni Raifeartaigh dismissed the businessman’s action against the Clerk of the Dáil and the State after upholding the respondents core argument – the Constitution prohibits the courts intervening over “utterances” in either House of the Oireachtas.

Article 15.13 of the Constitution states members of the Oireachtas are not amenable to any court or authority other than the Houses themselves for “utterances” in the Houses.

.@CathMurphyTD tells the assembled media that her only motivation, at all times, is the public interest.#DOBvDail pic.twitter.com/ID7u1r2nsI

He Is Among us

88 thoughts on “It’s Been A Privilege”