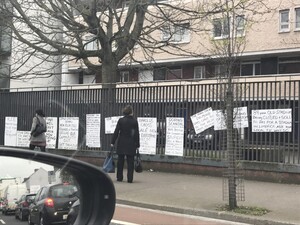 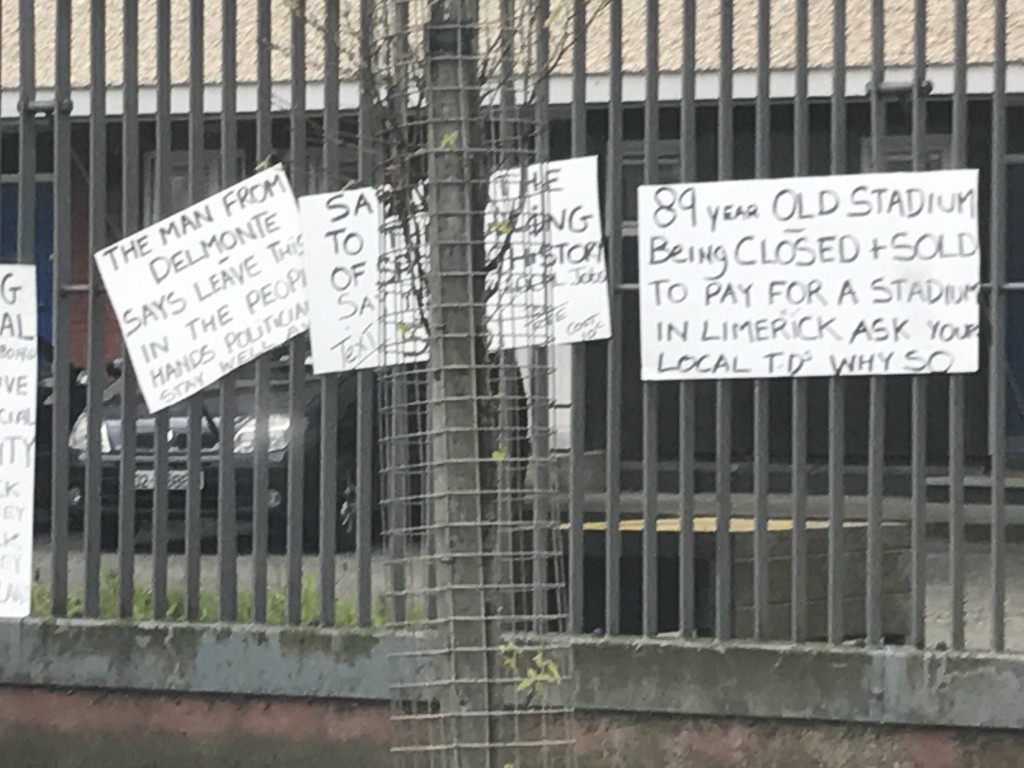 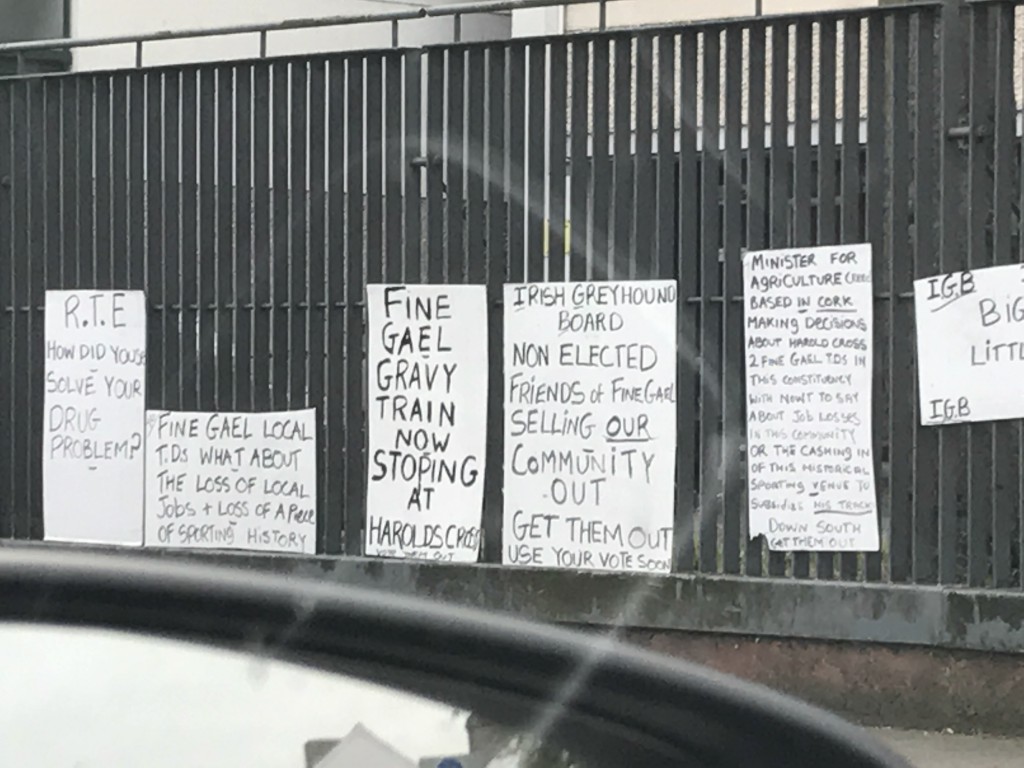 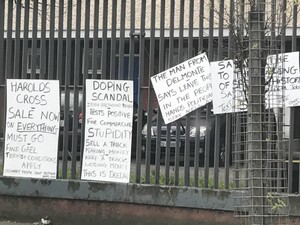 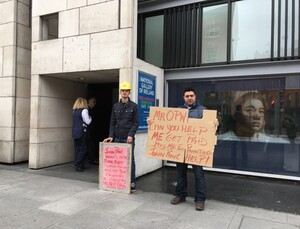 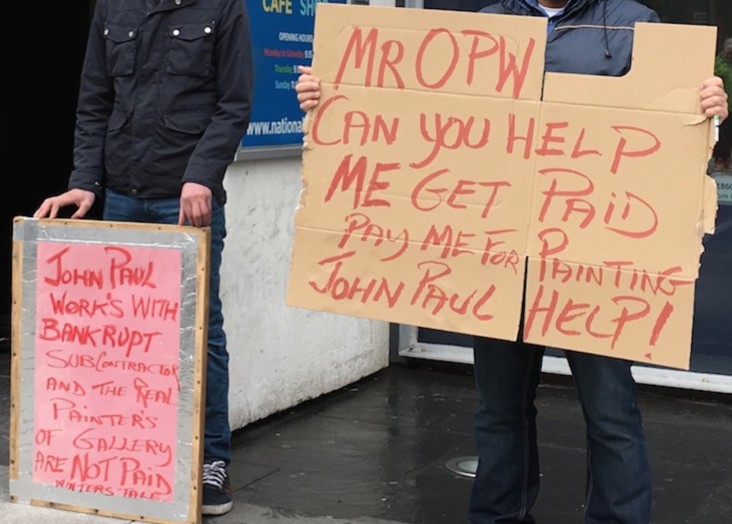 Outside the Millennium Wing, The National Gallery of Ireland, Dublin 2.

Nothing Could Prepare Them

30 thoughts on “Meanwhile, In Harold’s Cross”