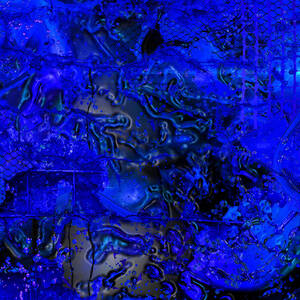 02. This past week saw his much harder-edged beats and pieces released under the name Wastee, in advance of a number of festival dates flitting between pseudonyms.

03. Streaming above is the project’s debut single, Cola, available now for download via ‘Dublin-via-Sweden imprint’ Lyxliv.

04. Wastefellow spreads his wings to the UK this summer, including Y Not Festival in July before Another Love Story in August.