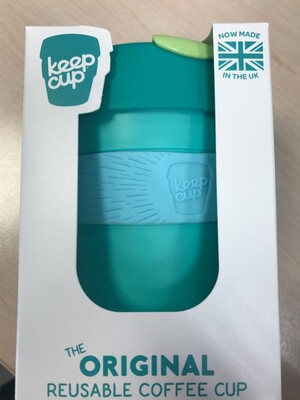 In a bid for sustainability and eco friendliness AIB have bought all of its head office staff reusable cups….made in the UK.

That’s about 8,000 cups excluding branches. Good to know our money is being well spend…

Was It For Fish?