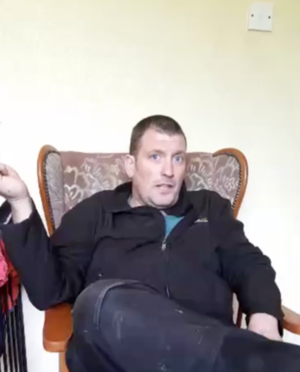 You may recall how, last Friday, Vera Twomey flew back to Dublin Airport from Barcelona, Spain, with THC-based cannabis oil for her seven-year-old daughter Ava who lives with a rare form of epilepsy called Dravet Syndrome and suffers multiple seizures a day.

Vera got the oil from a clinic in Barcelona with a prescription.

Customs officials confiscated the oil, which is illegal in Ireland, after Vera alerted the officials that she had the oil.

Earlier this afternoon, Vera and her husband Paul Barry, who live in Cork, spoke on Facebook Live explaining how they’ve been trying to get back the oil that was confiscated.

Paul said a person from the Department of Health eventually hung up on him.

Vera and Paul are now appealing for people to call, email or message Minister for Health Simon Harris at his constituency office and/or Dáil office and call on the State to return the confiscated oil.