I don’t support something that would mean abortion on demand in Ireland @simoncoveney @TodayFMNews pic.twitter.com/QEkUIcUlOi

Further to the results of the Citizens’ Assembly on the 8th amendment and abortion.

Today FM’s Juliette Gash tweets Fine Gael TD and Housing Minister Simon Coveney’s position on “abortion on demand” after she spoke with him at the Global Irish Civic Forum.

In an interview with Shane Beatty, of Kildare FM, Fianna Fáil leader Micheál Martin, Mr Beatty raised the recommendations of the Citizens’ Assembly and Fine Gael TD Richard Bruton comments in the Dáil on Wednesday where he said Fine Gael won’t be bound by the assembly’s recommendations.

At the beginning, Mr Martin said he himself has a “pro-life disposition”.

They then had the following exchange:

Shane Beatty: “Just to be clear, if someone is raped by their father, for example, and becomes pregnant as a result, what’s your view on abortion in that case?”

Speak over each other

Beatty: “Well, someone’s either pregnant or not pregnant…”

Beatty: “Someone’s either pregnant or they’re not pregnant.”

Martin: “They are indeed…”

Beatty: “I’m talking about a father raping his daughter.”

Beatty: “She becomes pregnant as a result, you don’t see that as a simple ‘yes’ or ‘no’?”

Martin: “Well I don’t actually, it’s not a simple ‘yes or no’, that depends on a number of issues. That’s why…”

Martin: “I know people today who are alive whose mothers would have been, in one particular case, was raped and she was the outcome of that. And she gets very angry when people suggest that she should never have had a life. So this is not simple, and I think it’s an issue and I think that will be one of the issues that will come before us in the Oireachtas, to decide on that.”

Listen to the interview in full here 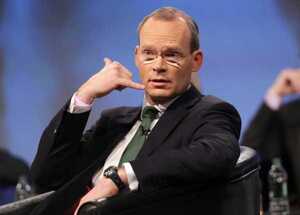 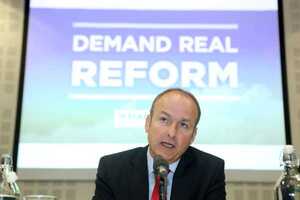 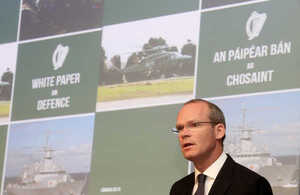