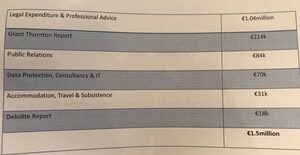 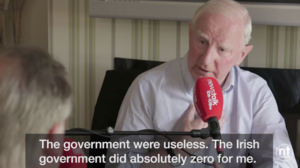 Paul Williams broadcast a pre-recorded interview with the former former president of the Olympic Council of Ireland (OCI) (above) after the OCI claimed the ticketing scandal, and Mr Hickey’s arrest, has cost the OCI €1.5million to date (top).

In the interview, Mr Hickey outlines what €763,000 of that €1.5million has been spent on, while he’s scathing of how the Minister for Sport Shane Ross and the Irish Government handled, or didn’t handle, his arrest.

In addition, Mr Hickey admits that he has tried to block the publication of the Government’s report into the controversy – by Justice Carroll Moran – which was given to Mr Ross on June 12. Mr Ross has given the report to the Attorney General and is awaiting his advice in regards to publishing it.

“I saw a draft of the report and my legal team have advised Judge Moran and the minister and the attorney general that this report should not be published until after the court case is heard in Rio. Because anything coming out of it could prejudice my fair trial but even worse still any media reports can also be used by the prosecutor in Brazil against me in the case.”

“I would like to, first of all, say to you Paul that I cannot go into the actual court case in Rio because the case is still in front of the courts so we’re forbidden to go into detail on that but I would be very happy to answer what you said there. The impression has been given that, in the media, that I was the cause of a spend of €1.5million by the OCI [Olympic Council of Ireland].

“Now I can categorically tell you that is not the case because I have been able to check figures and what I’m aware of is as follows, how that €1.5million is made up: the Olympic Council of Ireland got legal advice from Arthur Cox and Co solicitors, which cost them €400,000; they embarked on the Grant Thornton report which cost €214,000; they employed a technology company Espion which was nearly €40,000; they engaged with the Communications Clinic which was €80,000; and the report from Deloitte’s which was €18,000; and Wilson Hartnell, WHPR, €11,000. And that’s the bulk [€763,000] of that €1.5million.”

“Now I can tell you that my legal costs today in Brazil amount to €280,000 and there is an insurance policy in place, that I put in place, over 15 years ago. It’s called directors and officers’ liability and it’s particularly for the something like what happened to me.

“The cover on that policy is €1million, that’s the cap on it so my fees have been taken out of that €1million.

“And can I say, in addition to that, before I left Dublin on the plane for Rio, I left the OCI in a very clean state of health. There was €3million surplus in the bank and a property out in Howth that’s valued at €3million.

“Now I’d like to just emphasise that I am totally innocent of all these charges and I will be proven innocent and my legal team in Brazil are working flat out.” 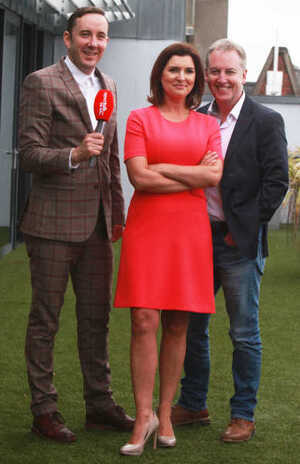 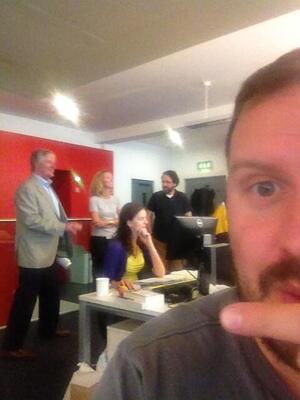 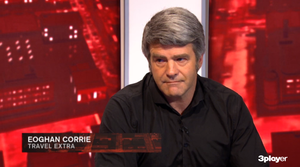 36 thoughts on “‘I Will Be Proven Innocent’”