As journalist with a bloody good record I’ve always done research, due diligence, fact checking. Odd then that I went on Newstalk yesterday, said what’s in clip one, woke up today, and clip two is what they claim I said. Unethical.https://t.co/dvWhLzG2QBhttps://t.co/SsTAPMVrEw

If @NewstalkFM has taken down, edited and re-uploaded clips after the fact without acknolwedging that for the listener, let alone informing the interviewee, this is extremely serious.
How can anyone – listener or interviewee – trust an outlet that would do so? https://t.co/r1VsFungMq

Journalist Ewan McKenna is censored by Newstalk for raising issues prompted by leaked correspondence from the Independent Science Advisory Group (ISAG) critical of covid response critics that appeared on the website Gript.

Newstalk, since this story was published, appear to have re-instated the original interview with Ewan McKenna in full. This poses several questions that are quite serious: If, for example, the defamation lawyers working for Newstalk had insisted that the section be removed, there would be no reason to re-instate it. The decision to re-instate the section makes this look much more like an editorial decision. In other words, we can be reasonably certain that McKenna’s interview was censored for political reasons.

Revealed: How Newstalk “disappeared” a criticism of the Zero Covid group (Gript) 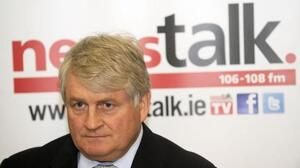 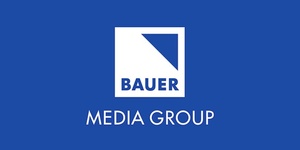 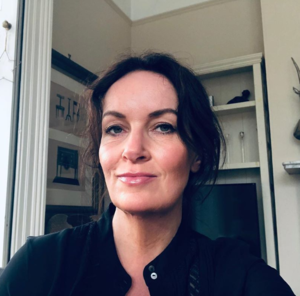 After suffering from flu-like symptoms over the past few days, @ciarakellydoc has just been diagnosed with #coronavirus #covid19 She’s broadcasting LIVE from her house: https://t.co/zIKwjMFwWA @LunchtimeLiveNT pic.twitter.com/YTOri5ruEn 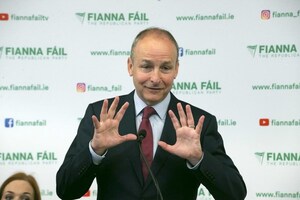 Fianna Fáil leader Micheál Martin spoke to Mary Wilson on RTÉ’s Drivetime ahead of a meeting he is expected to hold with Taoiseach Leo Varadkar on Thursday.

They discussed the confidence and supply agreement that his party shares with Fine Gael and which underpins the Government.

They had this exchange…

Mary Wilson: “If there’s a vote of no confidence put down in the Minister for Health, what will Fianna Fáil do?”

Micheál Martin: “Well, if there’s an agreement to Easter, in our view, there will be no need for such motions of confidence or no confidence.”

Wilson: “But if there is one?”

Martin: “If there’s an agreement, we’ll stand by the agreement…”

Martin: “As we have with all other agreements.”

Martin: “But I think we’ll have to be in agreement in advance, in my view. Otherwise, everybody is vulnerable to the opportunism that such motions represent. We had one before Christmas, Mary. Everybody knew it was a pre-Christmas stunt. No-one wanted an election on the 28th of December. I’m talking about the motion of no confidence in [Housing Minister] Eoghan Murphy. So I’m not really, I’ve no interest in that type of political stunt-making.

“But what I am interested in is the way to avoid all of that is to have a sensible agreement and others then might follow – Independents and other smaller parties might say ‘you know, that’s reasonable, let’s get four or five important pieces of legislation through…”

Fianna Fáil leader Micheál Martin has said there is “no question” of his party voting for the Government as requested by Taoiseach Leo Varadkar.

Mr Varadkar has asked Mr Martin to support the Government in some Dáil votes if he wants to secure an election date.

Mr Martin told Newstalk he will not change his approach, setting up a confrontation between the pair at a meeting on Thursday night to discuss the election date and the end of the confidence and supply deal.

The meeting will take place in Dublin although the time and venue have not yet been confirmed.

Listen to the Newstalk interview in full here 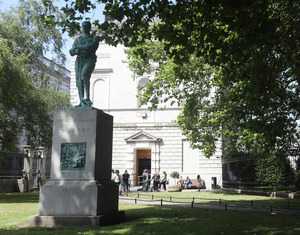 You can’t get good coke residue in this town.

Or so you thought… 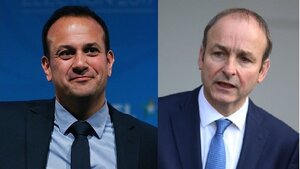 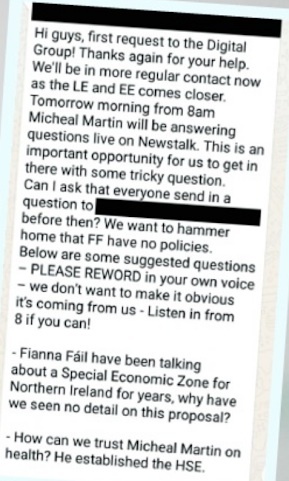 “How can we trust Micheál Martin on health? He established the HSE.”

“Why should we trust FF? They destroyed the economy.”

“Will Bertie Ahern ever run for the Arás (sic) on the FF ticket?”

“Is the talent there on the FF frontbenchers (sic)? Outside of Micheál Martin and a handful of others you don’t have many household names.

“On housing Darragh O Brien (sic) constantly criticizes (sic) Eoghan Murphys (sic) background – is it right to always play the man and not the ball?”

“Are you feeling the pressure from your own backbenchers?”

“Why should we trust FF on housing?”

“Do FF have a clear, stated policy on personal taxation?”

Above are a series of suggested questions that were sent from Fine Gael’s digital team to party members last Thursday evening via WhatsApp.

Sunday Business Post journalist Hugh O’Connell reported yesterday that the Fine Gael members were instructed to send these questions – or reworded versions of them – into Newstalk during a live interview with Fianna Fáil leader Micheál Martin last Friday.

“Leaked WhatsApp messages seen by The Sunday Business Post show that dozens of Fine Gael staff and activists were told by the party’s digital team to reword suggested questions ‘in your own voice’ as ‘we don’t want to make it obvious it’s coming from us’.

“They were also told to avoid using email addresses with either Fine Gael or Young Fine Gael in them.”

Meanwhile, from the vaults… 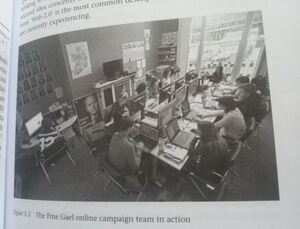 The Fine Gael online campaign team during the 2011 general election. 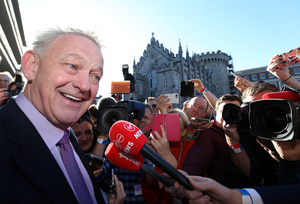 Peter Casey, the candidate in October’s presidential election, is recording a series of “individual reports” for Newstalk, the radio station owned by Denis O’Brien.

However, a spokesman denied that he was being given his own regular show or that he was a potential replacement for the weekend slot vacated by George Hook.

Mr Casey, who finished second in the presidential election with 23 per cent of the vote, is understood to be authoring several 15-20 minute segments for the Communicorp station, which will run across its main weekday shows. 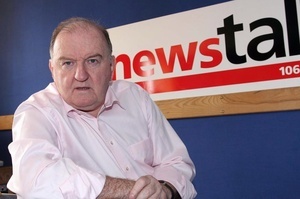 The angry old white guy who says it like it is market.

The bottom’s falling out.

George Hook is retiring from Newstalk after 16 years with the station at the end of his current contract.

…George will present his last “Saturday Sit In” in December. 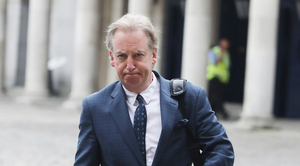