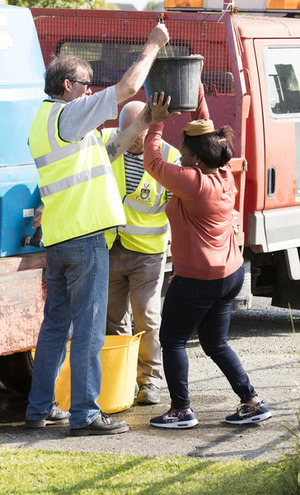 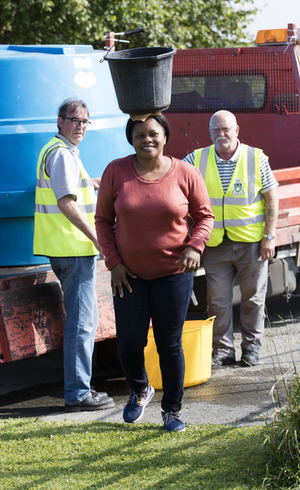 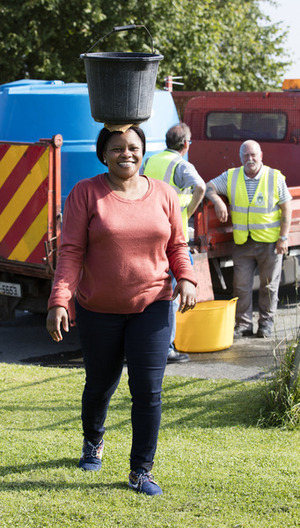 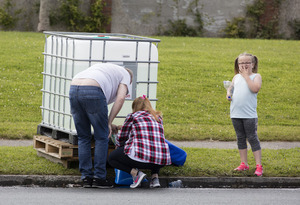 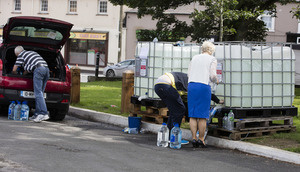 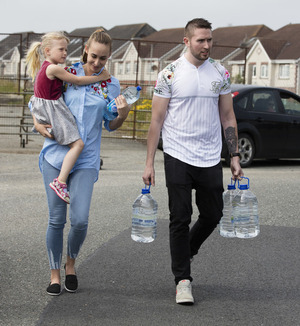 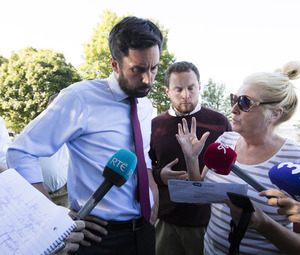 Large parts of counties Meath and Louth have  suffered a water shortage due a burst pipe.

On the issue of communication of information to the people who have been affected, the minister said there has been a question around communication and lessons for the future about how to communicate better.

The minister has pledged to fix the issue as quickly as possible.

He said that he has made it clear the Irish Water needs to replace this particular piece of pipe which is vulnerable.

He said it is a particularly critical piece of infrastructure and the 2.2km stretch of pipeline will be prioritised for repair.