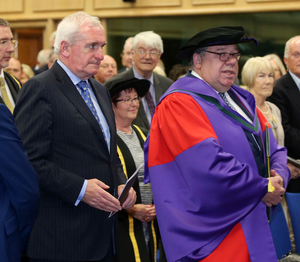 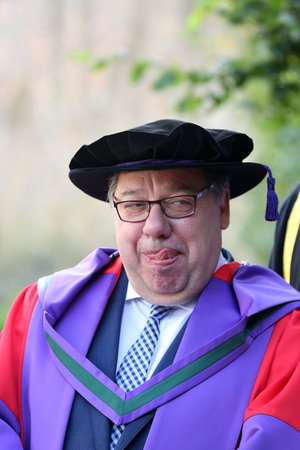 The National University of Ireland conferred an honorary doctorate on former taoiseach Brian Cowen at a ceremony attended by his predecessor Bertie Ahern.

Mr Cowen served as taoiseach from May 2008 until November 2010 when the state entered the bailout.