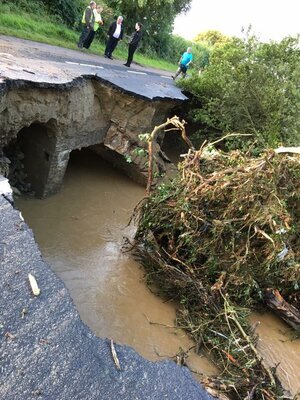 An example of the sheer destruction and damage the heavy rain caused overnight. This is the main Quigley’s Point to Muff Road in Donegal. 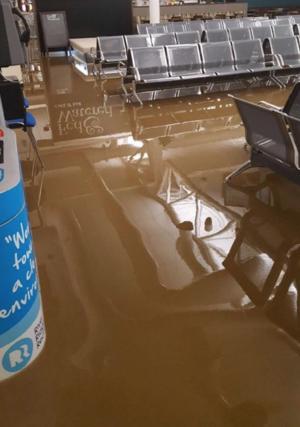 City of Derry Airport was also hit by flooding overnight, as a result all flights have been cancelled #Derry #NorthWestFloods 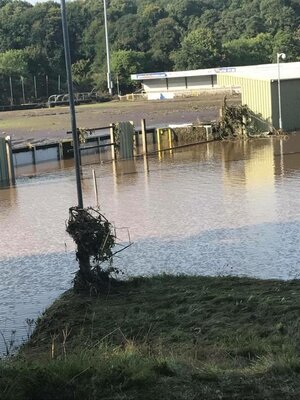 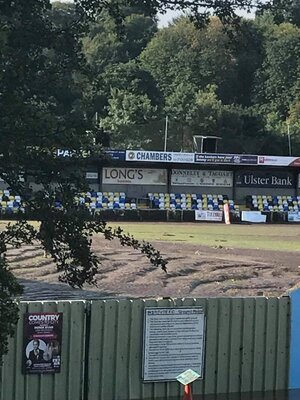 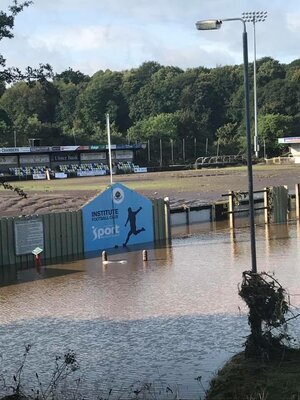 Wow! Landslide at Near Muff in County Donegal. Video by Sinead Quigley. pic.twitter.com/WpFwZkT2xm

11 thoughts on “Meanwhile, In Donegal”