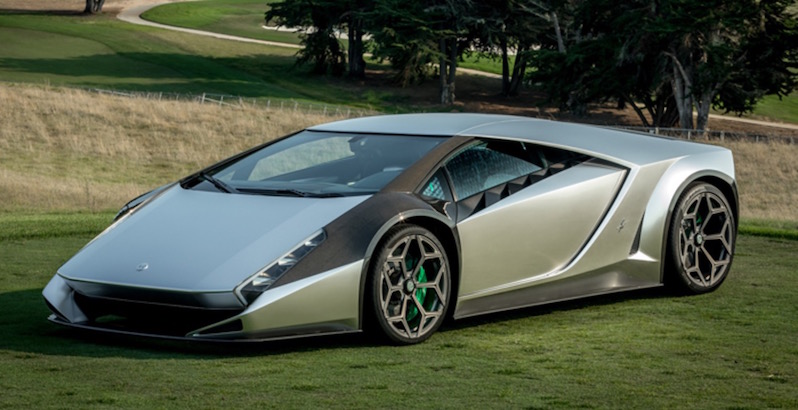 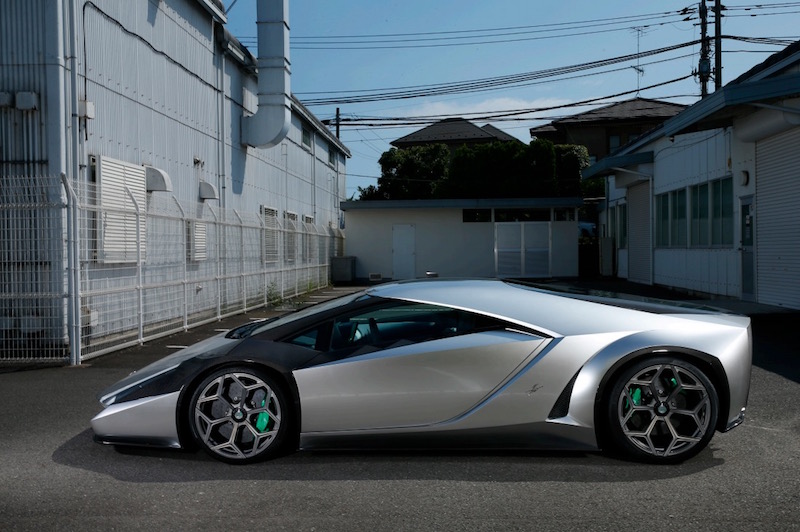 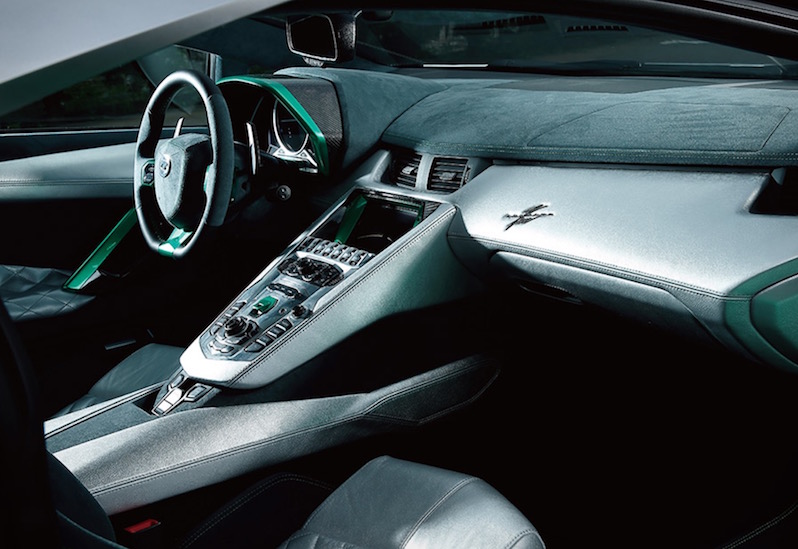 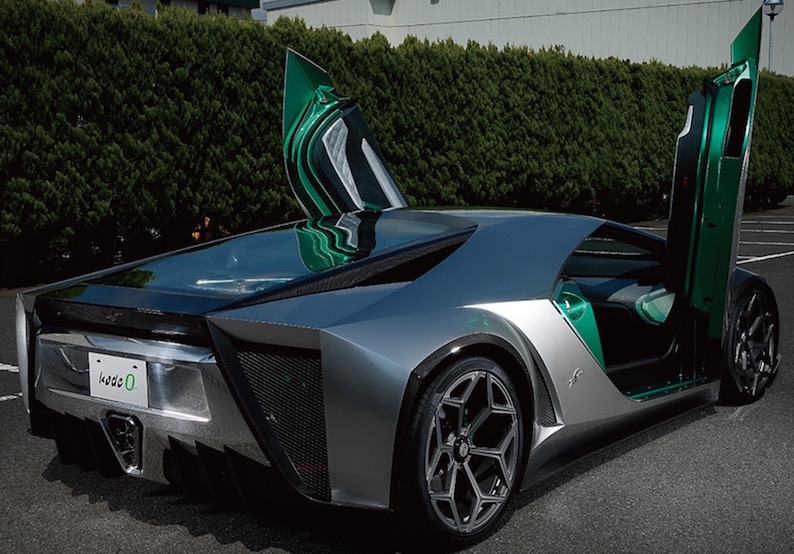 Behold: the Kode O by Japanese industrial designer Ken Okuyama (who had a hand in the Porsche 911 and Ferrari Enzo) – an actual 700bhp, V12 carbon fibre supercar modelled along the pointy, slanty lines of 1970s Lamborghinis and Lancias.

There are currently no production plans for the Kode O so, in all likelihood, this is the only one that will ever exist.