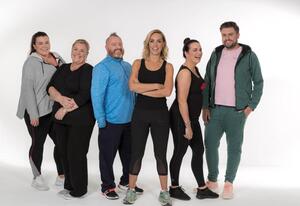 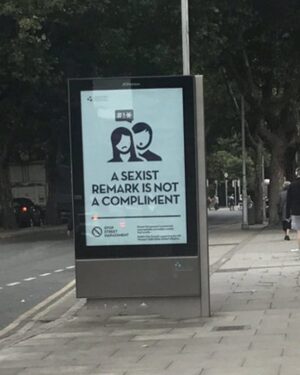 And then this happened.

During the interview Niall asked the councillor to define what she believed was a sexist comment and he played audio of Kathryn Thomas on RTÉ’s Operation Transformation calling James Patrice “A Total Ride” after he lost 1 stone, five and a half pounds

In response to hearing the piece of audio…

Niall : “Do you believe that’s acceptable?”

Niall: “We did contact RTE, RTE’s answer to us was they had no comment on whether they believed the comments were appropriate”

Janice: “Yeah because they haven’t got a leg to stand on, I mean, people who say they’ve no comment are usually the ones that can’t defend the statement or the post that they’ve made”

“I...f it was said by a male presenter to a female contestant that there would have been more uproar and in itself that is, you know, that’s just society, that’s the way society has looked at this “

Niall: “Are we saying these things in jest and not realising how serious they are?”

Janice: ““No but see there’s times and places for a bit of craic, this is what I’m saying to you Niall. There’s a time and a place where you’re comfortable with people and where people are comfortable with you that you can have the craic with them and that’s fine, but see on national television, see when it’s a stranger to a stranger it’s just not appropriate, it’s not right”

“…I  just think when we let things go, when we think ah yeah sure it’s okay when it happens to that person but it’s not okay if it happens to this person, that’s where we’re making the mistake”

Niall: “You believe that’s sending out the wrong message”

Janice: “It is, to be honest with you, yes it is, for me it is. She could have said ‘Oh god, you look fantastic’

Niall: “But to suggest that he was a total ride, you believe there’s a sexual implication with that?”

Niall Boylan went on to request to the councillor that the Dublin City Council campaign “remove the posters that clearly suggest men are the only ones responsible for sexist comments and if it’s really necessary to waste money on a campaign, it at least be fair to both genders”. 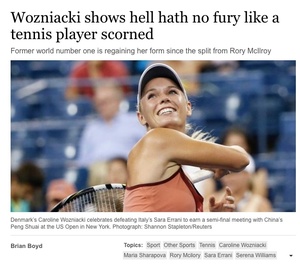