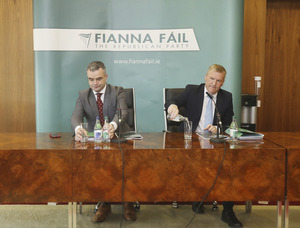 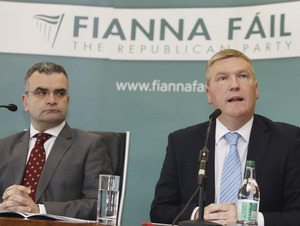 Mr McGrath  said that reducing the Universal Social Charge and raising the point at which people pay the higher income tax rate is costly.

Fianna Fáil’s spokesperson on public expenditure and reform, Dara Calleary, said the party favours rises in the State pension and payments to carers and those with disabilities.

McGrath says tax reductions in budget will be ‘modest’ (RTÉ) 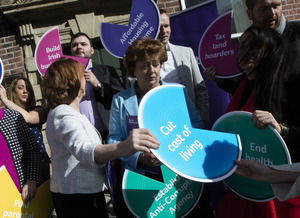 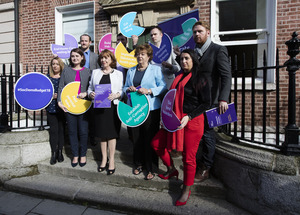 “Our Budget proposals are fundamentally about fairness and long-term planning – spending wisely now in order to save later. If we don’t pull out all the stops to tackle the homelessness emergency, the house rental crisis, and the serious infrastructure shortcomings facing the country, we are just shoring up problems for the future.” 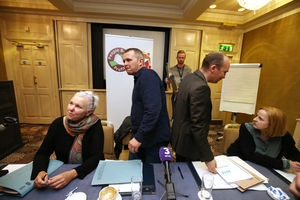 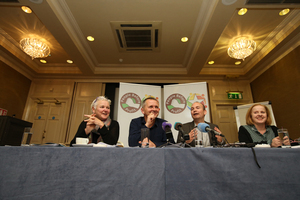 “The housing and homelessness crisis epitomises the reality of crises in people’s lives that continue to worsen despite official statistical growth. That is because it is rooted in an extreme growth of inequality.

Gross profits for corporations have doubled from 2011 to 2015 from €75 billion to €150 billion. The wealth of the richest 300 people has also doubled from €50 billion in 2010 to over €100 billion now. The Solidarity – People Before Profit budget statement sets out how this inequality is a political choice and an alternative choice can be made.”