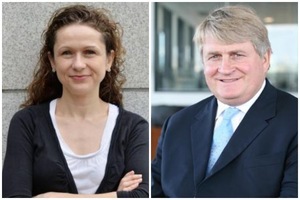 42 thoughts on “‘Nasty Journalism Must Stop’”