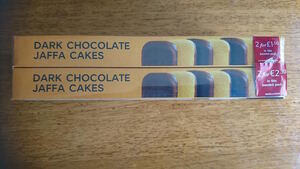 £1.50 is approximately €1.67 according to xe.com. Must be paying for diesel for M&S. Still very tasty though

Jack The Rip Off