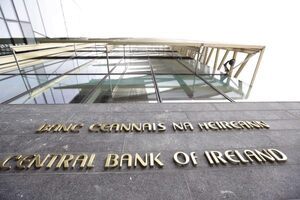 The number of mortgage accounts impacted by the tracker scandal has risen by 3,100 to 13,000 since March, according to the Central Bank.

In an update on its examination of the issue, the regulator said 23 mortgage holders have so far been identified who lost their homes as a result of being improperly moved from their low-rate tracker product to a higher rate loan.

A further 79 buy-to-let customers affected have also had properties repossessed.

The Central Bank said it expects both of these figures to rise.

By the end of September, banks had rectified the interest rates applied to around 7,700 (98%) impacted mortgage accounts that have so far been identified – a rise of about 1,400 since March.